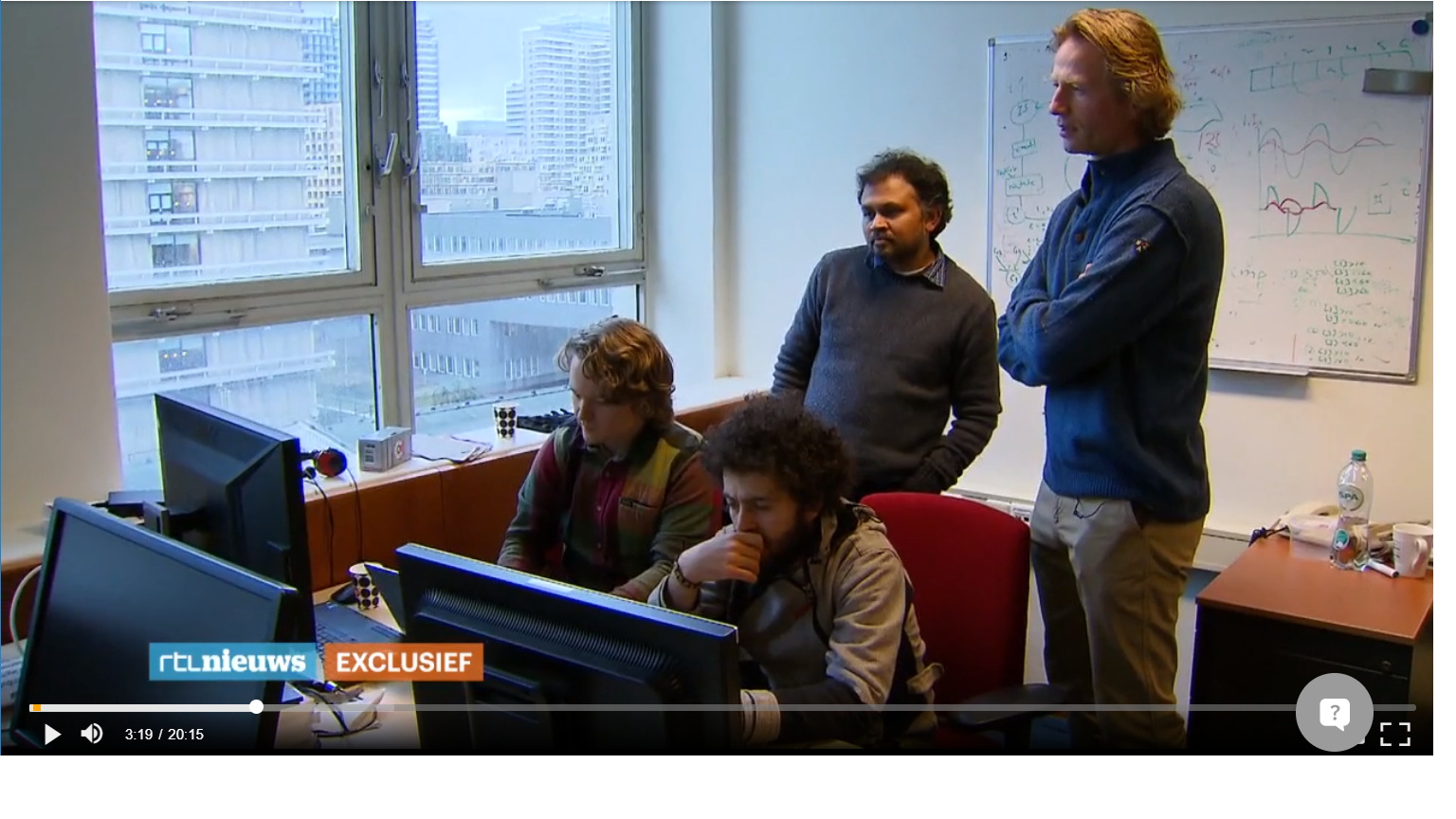 At ICTOPEN 2018, the Dutch Cyber Security best Research Papers (DCSRP) Award was awarded to AnC. Ben Gras went there to give a talk as one of the five nominees and – the jury of  Prof. Dr. Konrad Rieck, Prof. Evangelos Markatos and Dr. Richard Clayton had decided – receive the award. Full story here.